or when we were yet without strength, in due time Christ died ungodly. For scarcely for a righteous man will one die: for a good man some would even dare to die.  But his love toward us, in that, while we were yet sinners, Christ died for us.- Romans 5:6-8

For Christ also hath once suffered for sins, the just for the unjust, that he might bring us to God, being put to death in the flesh, but quickened by the Spirit- 1 Peter 3:18

When Jesus had received the vinegar, He said, IT IS FINISHED: and He bowed His head, and gave up the ghost.- John 19:30

“Knowing that Christ being raised from the no more; death hath no more dominion over Him.  For in that He died, He died unto sin once: but in that He liveth, He liveth unto God.” Romans 6:9-10 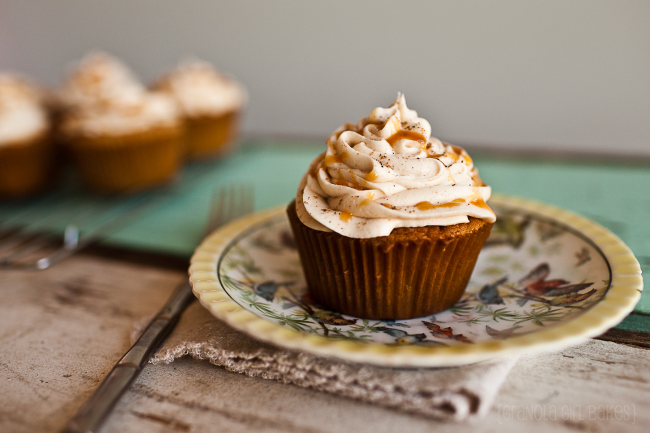